Dr. Howard Foltz serves as the president of Accelerating International Mission Strategies (AIMS), a mission ministry he founded in 1985. He travels extensively in the US and around the world training, mobilizing, and networking churches to plant churches among unreached peoples.

He has published three books – Triumph: Missions Renewal in the Local Church, 1994, Healthy Churches in a Sick World 1998 and For Such a Time as This: Strategic Missions Power Shifts for the 21st Century, 2000.

He has published many articles. Some of the latest ones are “The Unfinished Task: How Can We Fulfill the Great Commission,” Charisma, Jan. 1999. “Final Focus of Missions;” “Mobilizing Your Church for the Unfinished Task,” and “Triumph is Missions Word.”

Dr. Kotesky taught for 35 years in Christian colleges as well as in public and Christian elementary schools. Dr. Ronald Koteskey taught psychology at the undergraduate level in college. His three children are all married and have families of their own. As member care consultants with New Hope International ministries of Wilmore, KY, he is now retired and, as a volunteer, he provides member care for missionaries. He is not a licensed health care professional, but he emphasizes care, encouragement, growth, and prevention of problems rather than treatment of severe problems.

Dr. Dennis Morgan (M.A. and Psy.D., Clinical Psychology, Rosemead School of Psychology) is a Licensed Clinical Psychologist in Virginia and is in private practice with Christian Psychotherapy Services in Virginia Beach. He was formerly the Psychological Services Center Manager and a Clinical Associate Professor at Regent University, in their doctoral program in clinical psychology. His early teaching experience was at Pepperdine University, Malibu, where he coordinated the University counseling center and was adjunct faculty. He has over 20 years of experience in clinical practice in California, Texas, Tennessee, and Virginia. He also has significant experience in clinical administration, including his past work as the Vice President of Clinical Services for a large non-profit counseling agency and as the clinical consultant/co-owner of a psychiatric hospital treatment program. Dr. Morgan has a special interest in assisting clients’ spiritual formation in the context of clinical practice. This has been a focus for his writing and research. He is the author of a book entitled Life in Process and a chapter in Spiritual Formation, Counseling and Psychotherapy, as well as several journal articles and other materials related to spiritual formation in clinical practice. Dr. Morgan and his wife, along with their two children, are also on the short-term missionary staff of Mission to the World, making member care and counseling related trips to Europe.

Dr. Kelly O’Donnell is a member care/mental health consultant based in

Dr Michele Lewis O’Donnell is a mental health/member care consultant based in Europe. She consults and teaches internationally in the areas of crisis care, transition, grief, and family life. Michele is a graduate of Rosemead School of Psychology at Biola University, and is part of Youth With A Mission and the Mission Commission of the World Evangelical Alliance.

Melody Palm’s teaching experience includes the university and graduate level, both stateside and abroad. A seasoned public school educator, she has authored articles on child development, personality and temperament, and ministering to the abused. As a licensed minister, with local church pastoral experience, Melody Palm has a heart and burden for women’s issues as well as the development of effective women leaders and ministers. The issues of Integration and Biblically Based Counseling are a passion she pursues diligently. She is a Licensed Clinical Psychologist and a registered Psychological Health Service Provider. Her commitment to the practitioner model keeps her actively involved in clinical practice, supervision, and forensic psychology. Currently she is the director of Alpha & Omega Guidance and Counseling Center. A counseling center used for the training of AGTS students and interns. Melody is deeply committed to missions and is a consultant to Health Care Ministries and AGWM. She frequently lectures on Trauma and Issues of Child Sexual Abuse. She has recently spent two weeks in Southern India where she provided psychological and spiritual counseling to survivors of the 2004 Tsunami. She is a member of the American Psychological Association and American Association of Christian Counselors.

Dr. Roni Pruitt is an ordained minister who served for 15 years as a missionary in China, Japan, Hungary and Berlin, Germany. Her training encompasses Theological studies as she prepared to serve as a career missionary, and training in Counseling Psychology as she prepared to minister to the mental health needs of missionaries.

Dr. Pruitt is licensed by the state of South Carolina. She specializes in treating Cross-cultural marital Issues, Women’s Issues, Enculturation Issues, Serving as a Single Missionary and Missionary Career Dynamics.

Professional contributions that Roni has made include establishing and directing the first academic training program in Member Care in North America. She teaches internationally to train the new multicultural missions’ force of the 21st century in cross-cultural adjustment, working in multicultural teams, the journey of becoming bicultural and how to counsel in a foreign culture.

She contributed to the authorship of the book “Enhancing Missionary Vitality” one of the most recent member care publications. Also she serves as the program co-coordinator of “Mental Health & Missions” the North American training conference for mental health professionals.

Dr. Pruitt has a call to missions that directs her vision to minister to missionaries. When she is not busy counseling and training missionaries in the US, Europe and Asia, she focuses on coordinating renewal retreats for missionaries. One of those retreats is “Single Vision” which is a renewal program for single missionaries, it is the only member care program designed to minister precisely to the needs of single adult missionaries. 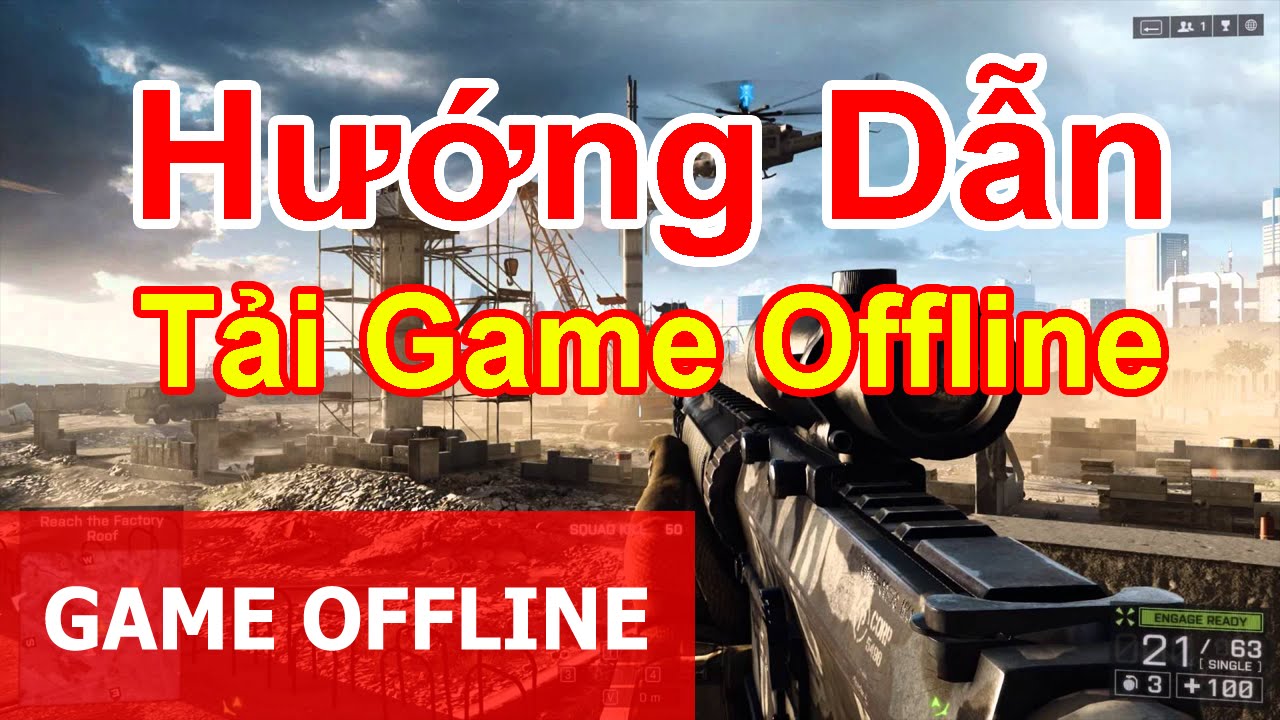 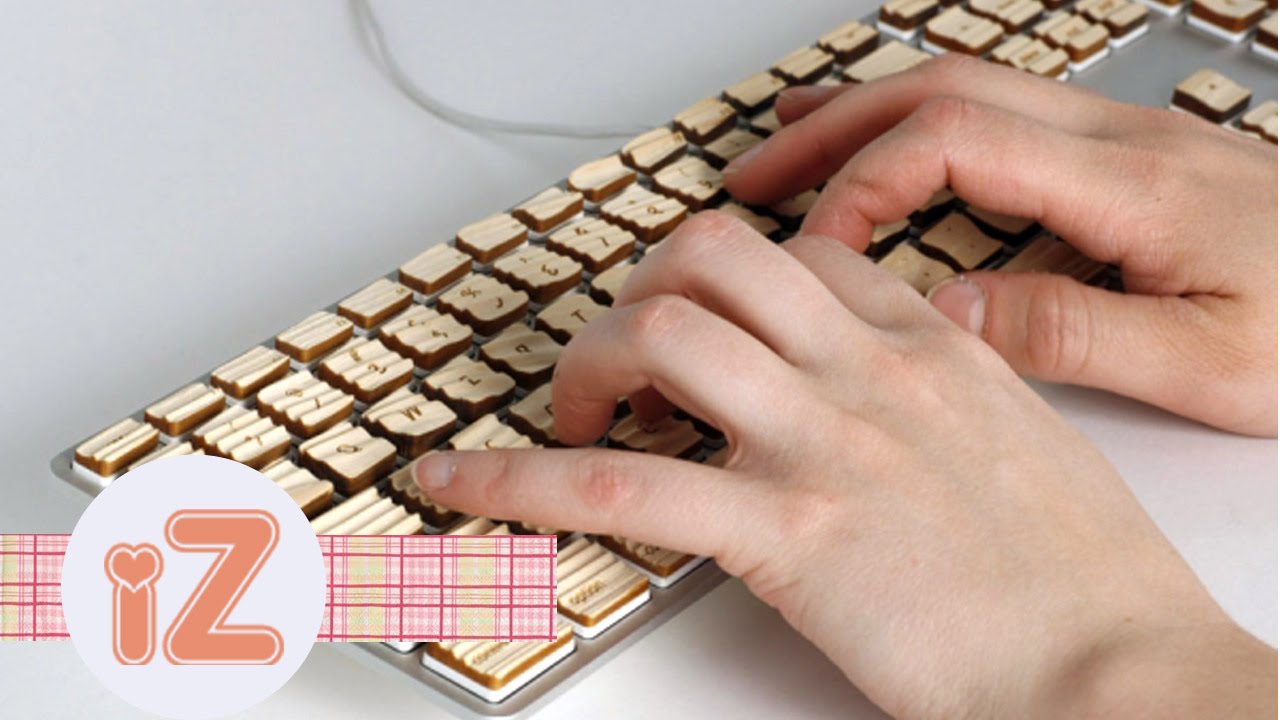 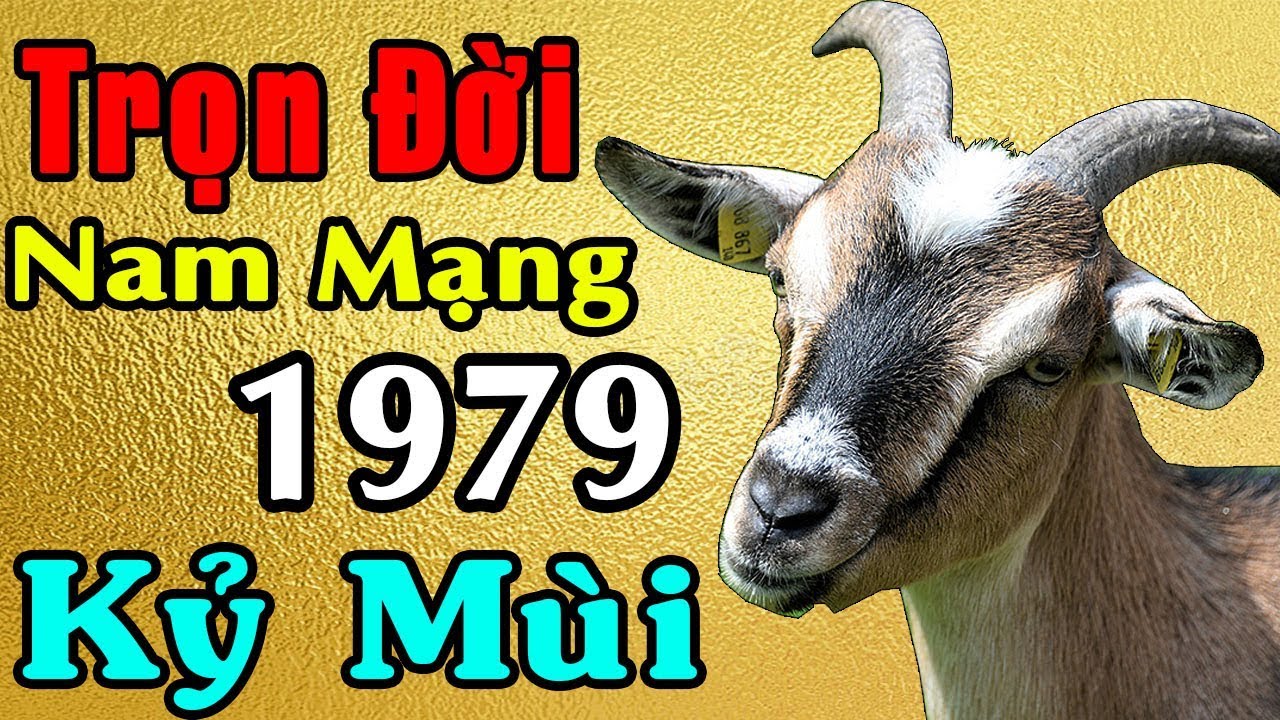 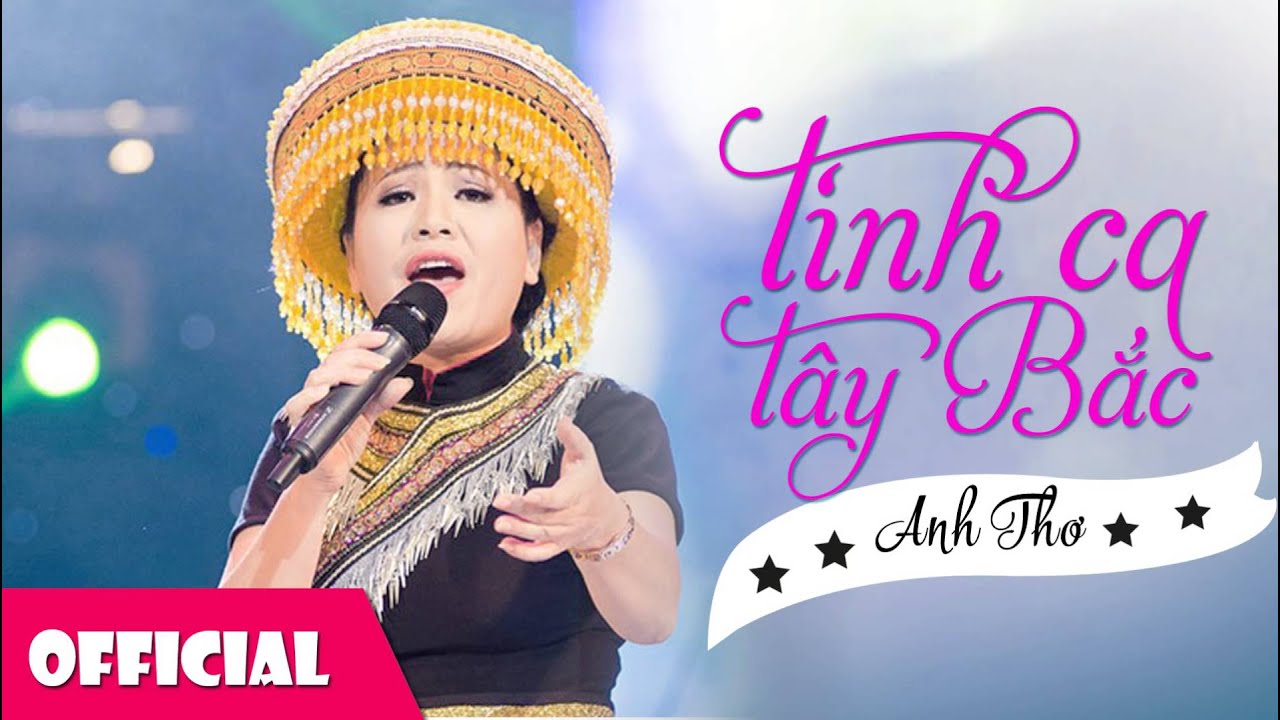 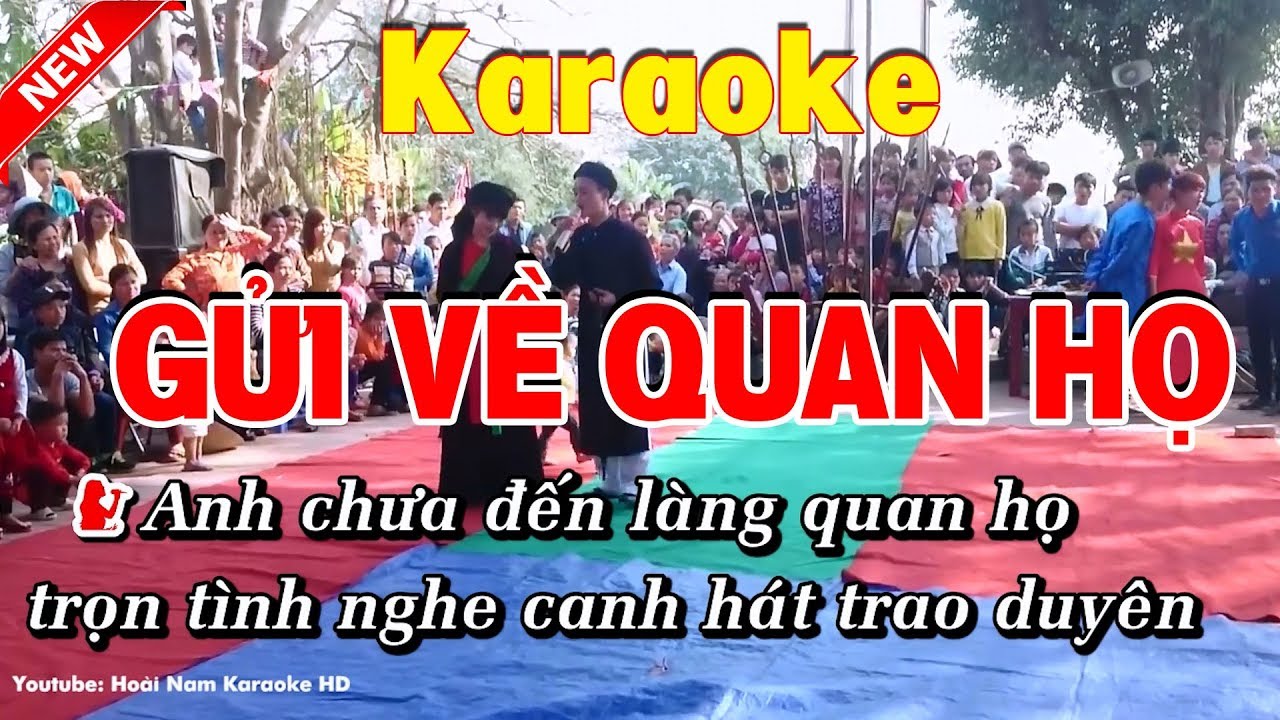 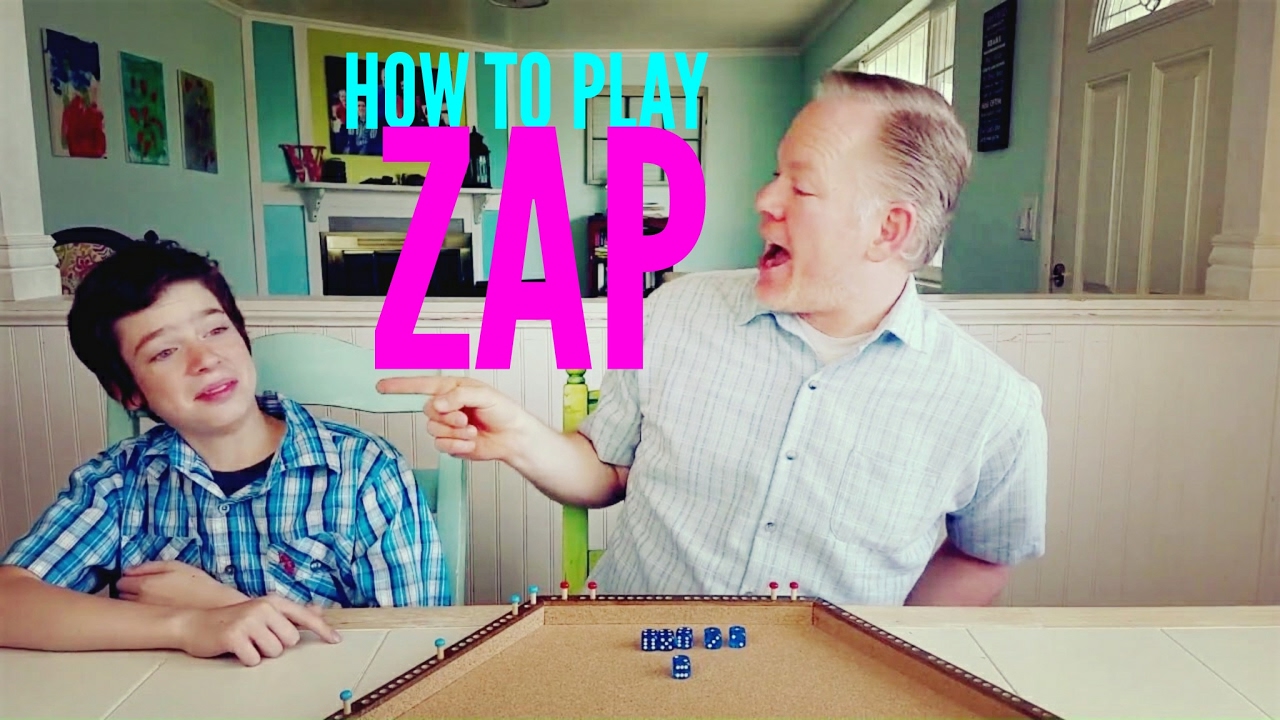 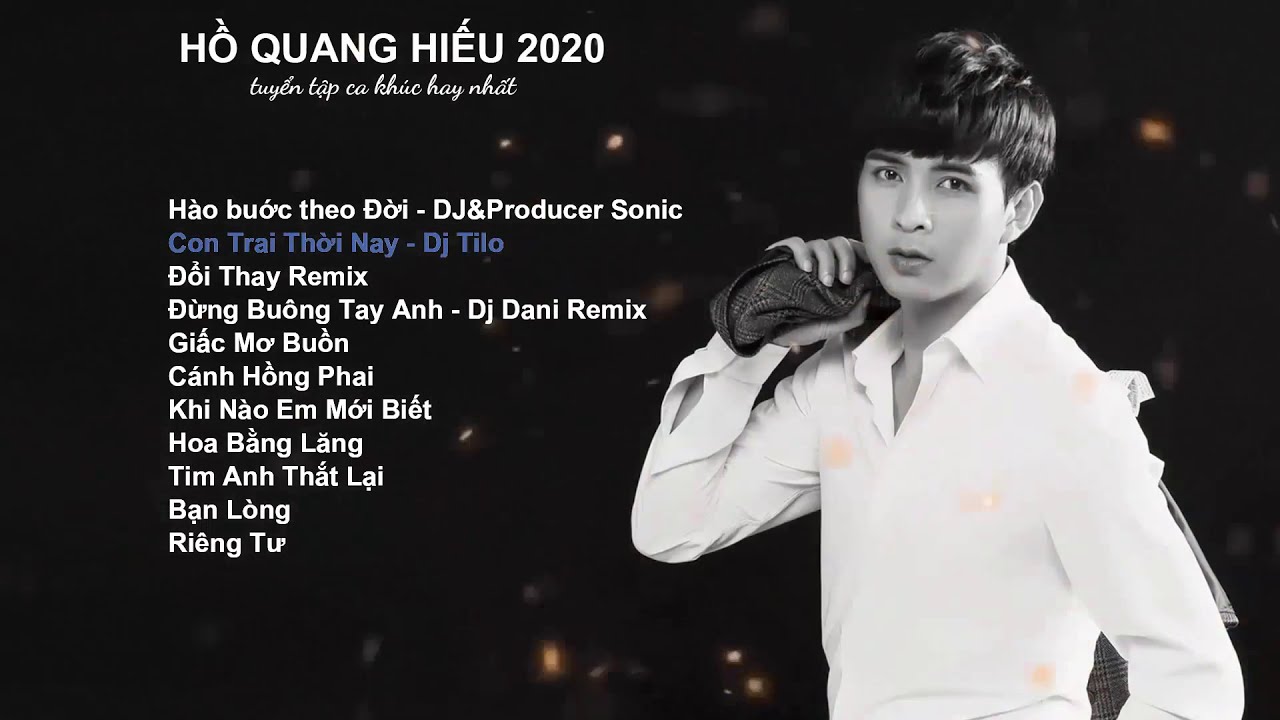 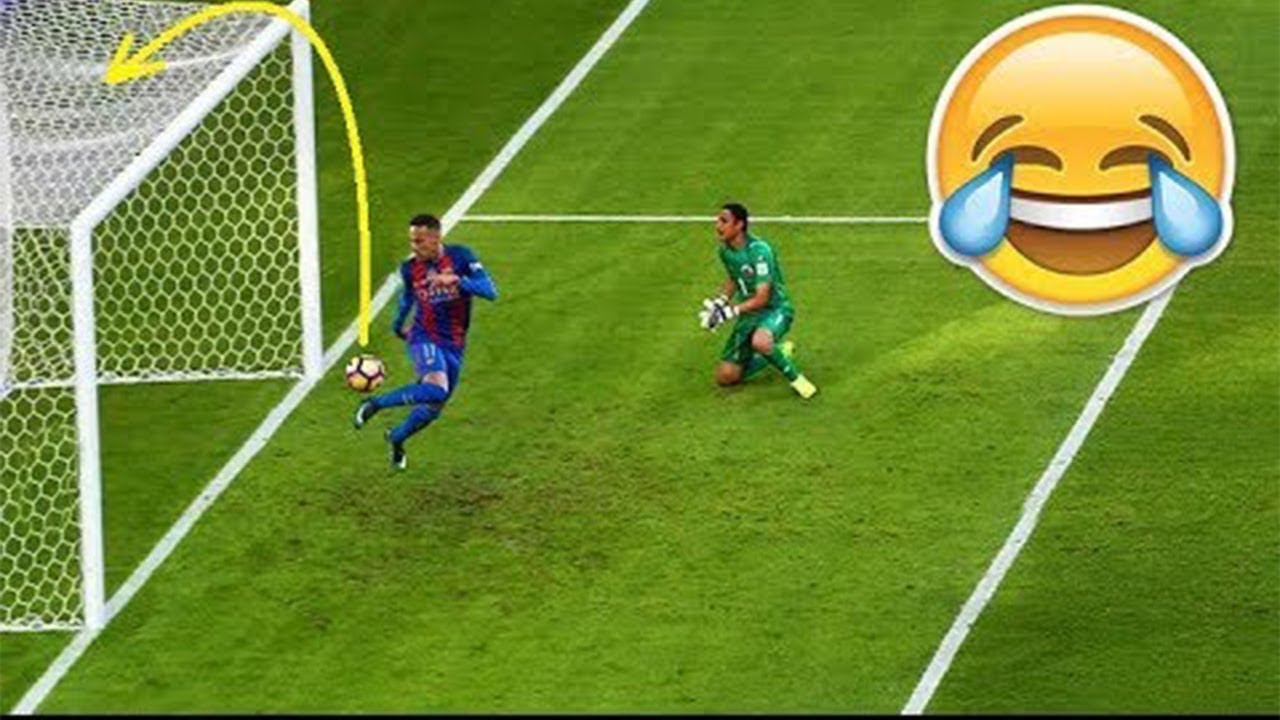 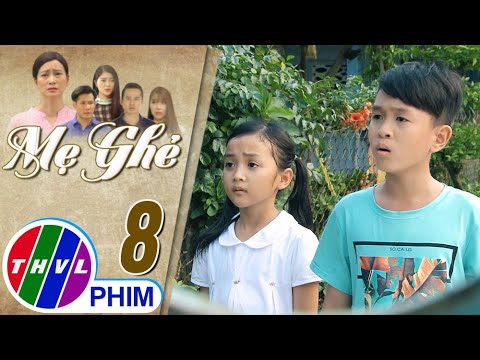 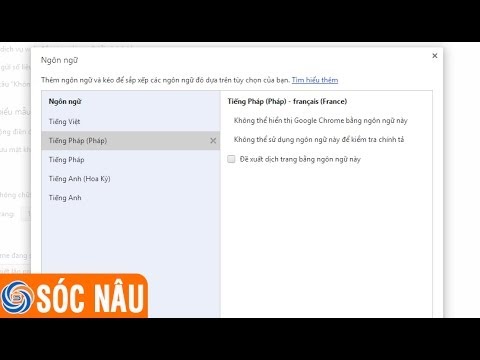 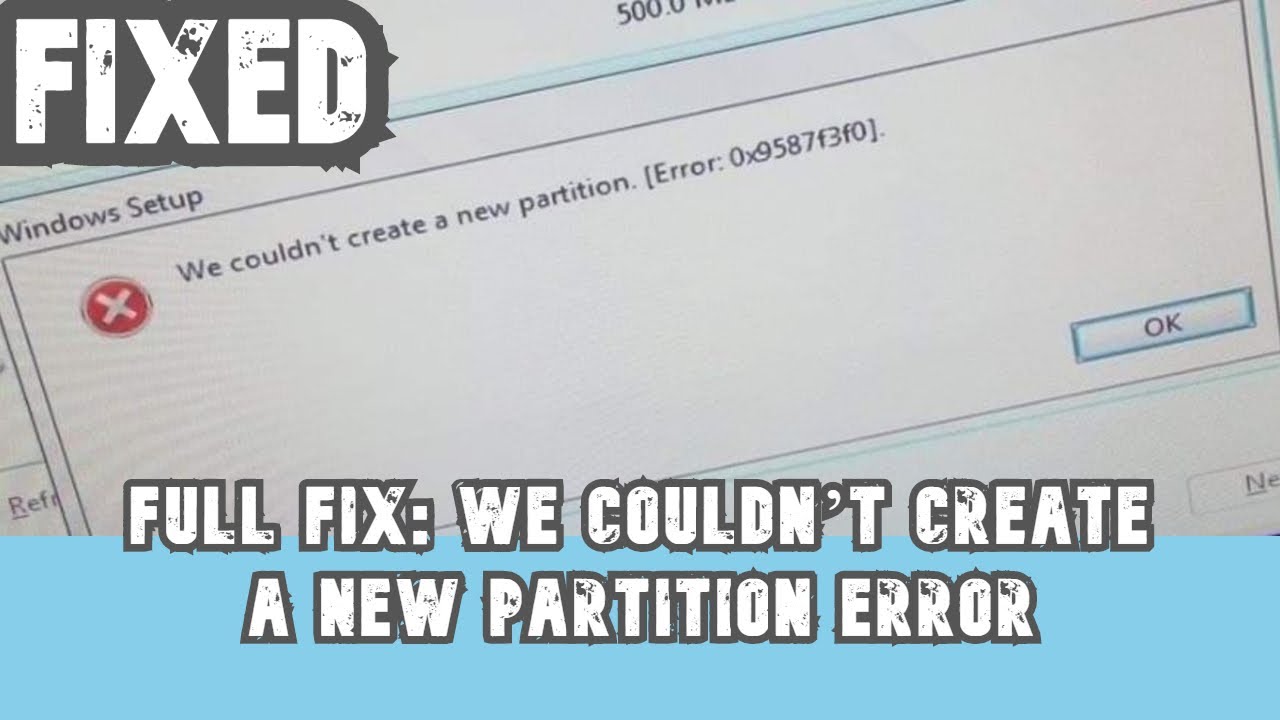